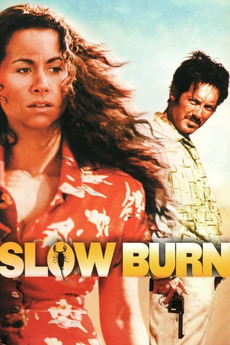 A woman's lifelong pursuit of lost family diamonds is interrupted by the appearance of two escaped convicts.