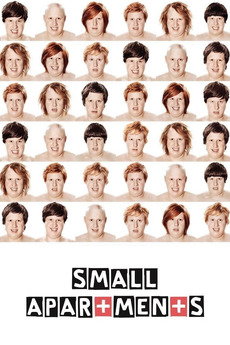 When a clumsy deadbeat accidentally kills his landlord, he must do everything in his power to hide the body, only to find that the distractions of lust, the death of his beloved brother, and a crew of misfit characters force him on a journey where a fortune awaits him.