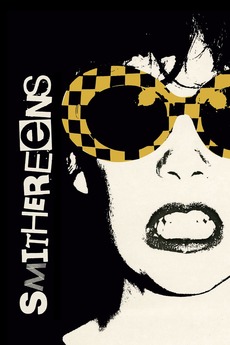 She was a legend in her own mind.

A narcissistic runaway engages in a number of parasitic relationships amongst members of New York's waning punk scene.