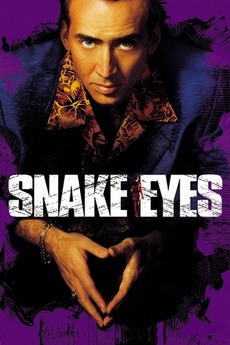 Believe everything except your eyes.

All bets are off when corrupt homicide cop Rick Santoro witnesses a murder during a boxing match. It's up to him and lifelong friend and naval intelligence agent Kevin Dunne to uncover the conspiracy behind the killing. At every turn, Santoro makes increasingly shocking discoveries that even he can't turn a blind eye to.

thematic list of films to watch during our confinement. hope you guys are doing well, love you all ❤️