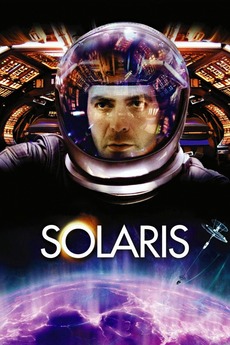 How far will you go for a second chance?

A troubled psychologist is sent to investigate the crew of an isolated research station orbiting a bizarre planet.