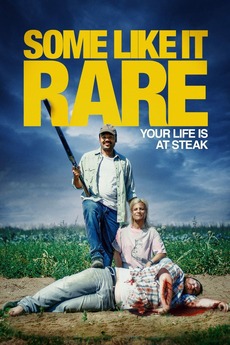 Sophie and Vincent have run a family owned butcher shop for over 10 years. But with competition from meat factories, their small business is on the brink of bankruptcy and their marriage is falling apart. All seems lost when Vincent accidentally kills a vegan activist who vandalized their shop a few days earlier. Vincent is overwhelmed and terrified of being accused of murder., The only solution he can come up with, is to get rid of the body by turning it into ham, which his wife will inadvertently sell. Life takes an astonishing turn, when suddenly the shop is packed with customers and they cannot meet the demand for their “extraordinary ham “. Sophie seems to fall in love again with Vincent. How far will they go to save their business and their marriage? The idea of starting over, could be a very tantalizing prospect!