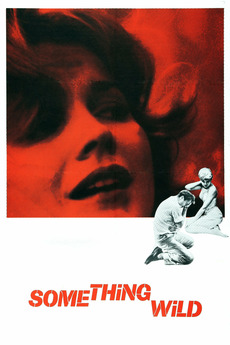 A young rape victim tries desperately to pick up the pieces of her life, only to find herself at the mercy of a would-be rescuer.

Updated on 6/2/2021 - A list, arranged in order of original release, of all films associated with the Criterion Collection,…