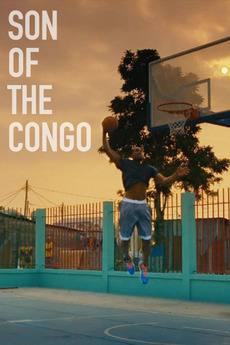 Son of the Congo
JustWatch

Son of the Congo

Professional basketball player, Serge Ibaka, returns to his home country of the Congo with the hope of helping a community rattled by violence.

Good-to-Great Documentaries That Fewer Than 100 People Have Seen

Pretty much what it says.

You all know that I log tons of documentaries, many of them from public television…

the democratic republic of the congo on screen.