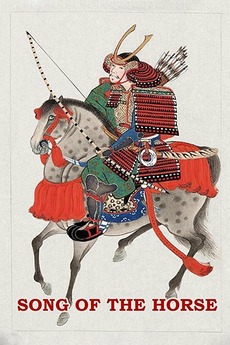 Song of the Horse
JustWatch

Song of the Horse

An old man talks about a horse and human relations to his grandchild through the growth of the Derby horse. Akira Kurosawa's visual poem for the horse, the creature which he loved.

A list of Japanese live-action films that I have in my collection.

Kurosawa is a master artist and filmmaker, no question about it. He made films with tremendous ambition and moral urgency,…

I've tried to make a kind of master list of notable Japanese movies, whether or not they're good or bad.…

A list containing Japanese films that I have watched so far.