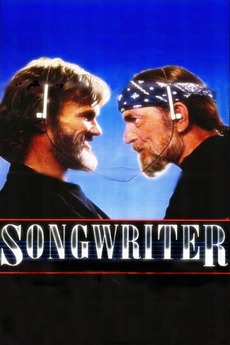 Doc Jenkins is a country music star who's become fed up with the industry. With some help from Blackie Buck, his old partner, and Gilda, a rising star he's been mentoring, he tries to get back at Rodeo Rocky, a ruthless promoter who's swindled him out of the publishing rights to his songs. Doc also sets out to get back together with his kindly ex-wife, Honey.