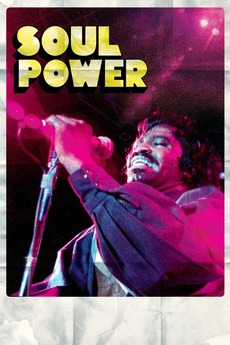 The greatest music festival that you have never seen.

Soul Power is a 2008 documentary film about the Zaire 74 music festival in Kinshasa which accompanied the Rumble in the Jungle heavyweight boxing championship match between Muhammad Ali and George Foreman in October 1974. The film was made from archival footage; other footage shot at the time focusing on the fight was edited to form the film When We Were Kings.

slinkyman is real MVP, keeping the list updated, big round of applause to him

BFI Player Plus is a subscription…