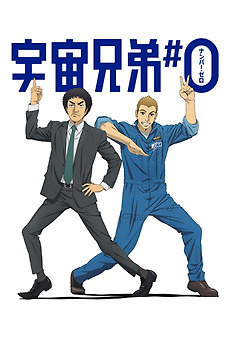 Prequel to the TV anime series, revolving around the "origin of the dream."

A selection of popular and unfamiliar animated feature films in chronological order. Please make a suggestion if you think an…

Based on comics / mangas

Movies based on comic books / manga. No short films (40 mins or less), compilations or recaps.