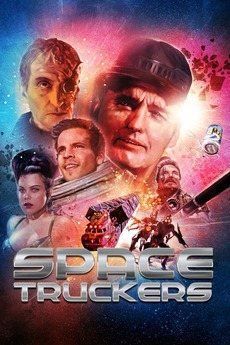 John Canyon is one of the last independent space transport entrepreneurs. Rough times force him to carry suspicious cargo to Earth without questions being asked. During the flight the cargo turns out to be multitude of unstoppable and deadly killer robots.

loose rules: a) must feature some kind of ambitious 'world building' element (huge fancy stylish sets a big bonus) b)…