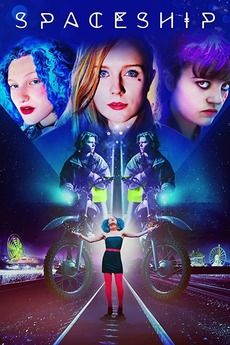 When his daughter goes missing in an apparent alien abduction, Gabriel's search takes him dangerously close to her strange group of so-called friends. But the further he goes inside their computer game and fantasy-obsessed world, the more he realises that he must confront his own difficult memories if he is to get his daughter back.

All the films I've rated 1 and a half stars or under since I started logging here in 2014.

Too many movies, too little time - Recent movies I want to see Post-2015 (except where I fucked up and added an older movie)