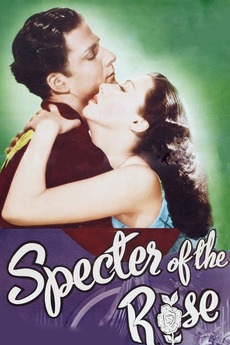 Specter of the Rose

Ballet dancer Sanine may have murdered his first wife. A detective thinks so, and he's not the only one.

Spectre of the Rose