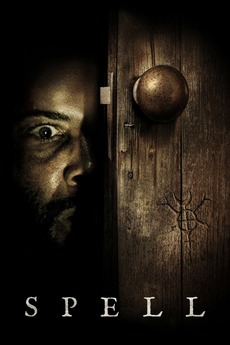 Evil tales have their roots.

A father survives a plane crash in rural Appalachia, but becomes suspicious of the elderly couple who take him in to nurse him back to health with the ancient remedies.

List constantly being updated. Yet to be added: Life of Chuck, Shell , Swan Song , State of Consciousness, Sacramento,…

Ranking all the films, shorts, mini-series, documentaries, and everything in between that I view in the month of January 2021…

All of the horror/thriller films released in 2020. Films will be added the Monday prior to their release date (this…

Ranking of every horror film released in my zip code during the 2020 calendar year from best to worst.