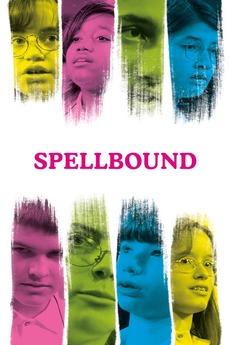 Everyone wants the last word.

This documentary follows 8 teens and pre-teens as they work their way toward the finals of the Scripps Howard national spelling bee championship in Washington D.C.