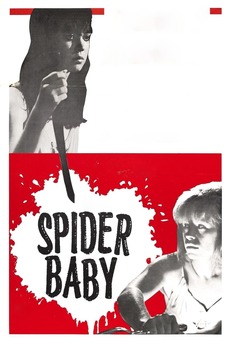 Come into my parlor, said the spider to the...

A caretaker devotes himself to three demented siblings after their father's death. But then money-hungry relatives show up to usurp their inheritance.