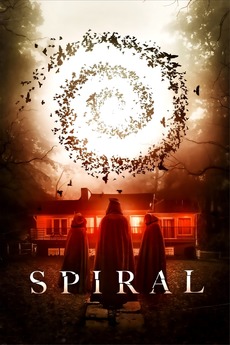 A same-sex couple move to a small town so they can enjoy a better quality of life and raise their 16 year-old daughter with the best social values. But nothing is as it seems in their picturesque neighbourhood. And when Malik sees the folks next door throwing a very strange party, something very shocking has got to give.

Horror films directed and/or written by Black filmmakers, or films featuring a predominantly Black cast or with a Black lead.…

The Best Horror Movies of 2020 (Thrillist)

The Best Horror Movies of 2020 via Thrillist.

The time has come yet again for end of year voting over at /r/HorrorReviewed! The voting is closed and the…