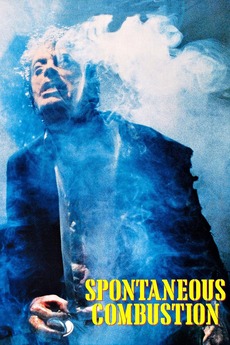 The cleanest kill on earth.

A young man finds out that his parents had been used in an atomic-weapons experiment shortly before he was born, and that the results have had some unexpected effects on him.

Back for my fourth year! Gonna try and get my HoopTober game on while keeping up with the Daily Horror…

Last year was a bust when I couldn't finish so I'm going for it again. Some first views, some old…

Extra bright I want y’all to see this