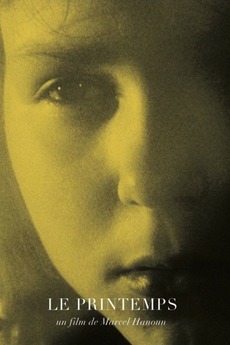 One of four Hanoun films that take their titles from the seasons of the year, SPRING tells two parallel stories: a man, fleeing the forces of order, takes refuge in the forest, while a young girl living with her grandmother in a nearby village approaches the threshold of adolescence, and begins to discover both the world and herself. - Anthology Film Archive

This is a copy of the iCheckMovies list by @bdcortright. It's more complete than the one already on Letterboxd.

(com a colaboração do Lucas Baptista)

No, I won't explain what that means. It's not as random as it looks. A work in progress.

On various drives (a virtual body for lefty after he's dead)