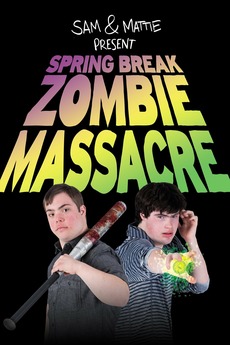 In a world where the zombie apocolypse is an unquestioned reality, truly righteous brothers tackle love, loss, and life lessons amid the backdrop of an epic spring break.