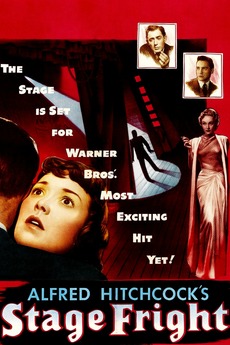 Love held its breath as sudden terror held the stage!

A struggling actress tries to help a friend prove his innocence when he's accused of murdering the husband of a high-society entertainer.