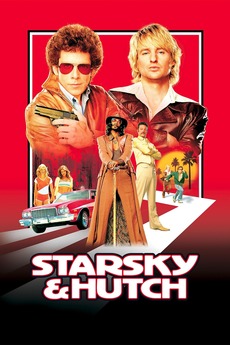 Join uptight David Starsky and laid-back Ken "Hutch" Hutchinson as they're paired for the first time as undercover cops. The new partners must overcome their differences to solve an important case with help from street informant Huggy Bear and persuasive criminal Reese Feldman.