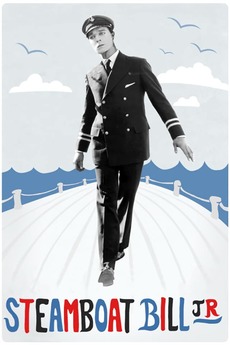 The Laugh Special of the Age. See It.

The just out of college effete son of a no-nonsense steamboat captain comes to visit his father whom he's not seen since he was little.