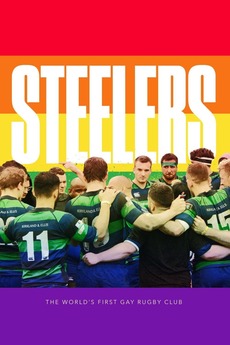 Told through the eyes of an Australian news reporter, Eammon Ashton-Atkinson, who moved to the UK to escape depression, the documentary, follows 3 characters on their journey to overcome their struggles as the club competes against 60 other gay clubs in the Bingham Cup in Amsterdam – the World Cup of gay rugby.

📇My Prerogative: A List of Films That I've Personally (and Lovingly) Added to TMDb/Letterboxd

Since this lockdown may take a while I thought I'd bring out a sequel to my Lockdown Movies Ranked. All…

Lgbt films with ratings of 3 stars and higher

The 8th Queer Screen Festival has moved online, meaning it's selection of more than 35 films is available to booked…