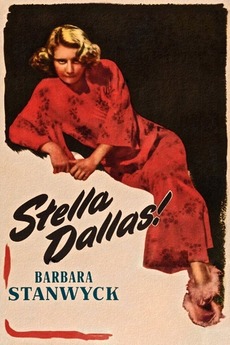 After divorcing a society man, a small-town woman tries to build a better life for their daughter.