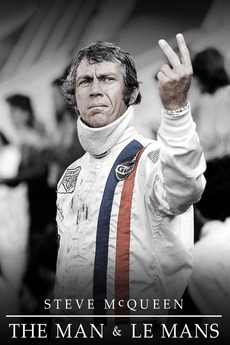 The true story of a life changing passion

Steve McQueen: The Man & Le Mans interweaves stunning newly discovered footage and voice recordings with original interviews. It is the true story of how a cinema legend would risk almost everything in pursuit of his dream.

Visions of Plight: Documentaries on the Unmaking of a Movie

Documentary titles that highlight the hardships of moviemaking. Whether they're battling studio bigwigs, ballooning budgets, or just basic bad luck,…

My Different Kinds of Challenges

I try to make numbers around for each and every decade ..