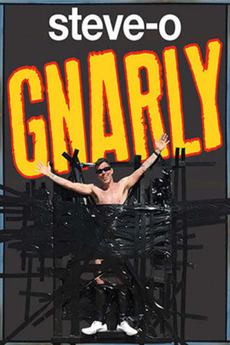 After a long trip duct taped on the side of a truck from Vegas to Colorado, Steve-O and friends go over his epic life, and the gnarly stunts he has done to get there. Stunts are over the top shock-value but its Steve-O what do you expect?