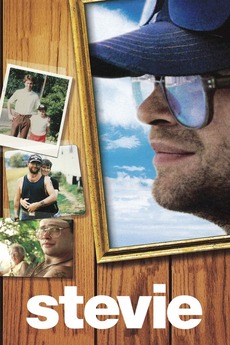 In 1995 Director Steve James (Hoop Dreams) returned to rural Southern Illinois to reconnect with Stevie Fielding, a troubled young boy he had been an 'Advocate Big Brother' to ten years earlier.