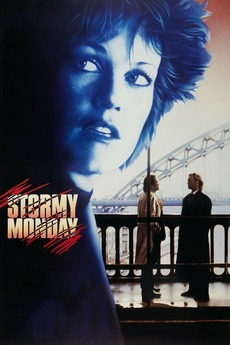 When a corrupt American businessman tries to strong arm his way into businesses in Newcastle, England, he is thwarted by a club attendant and his waitress girlfriend.