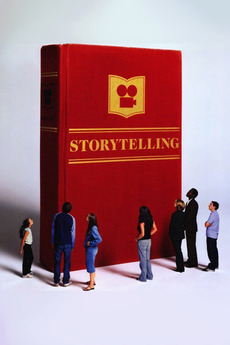 From the director of Happiness and Welcome To The Dollhouse.

College and high school serve as the backdrop for two stories about dysfunction and personal turmoil.

Film Club Every week a member of film club picks a movie for everyone to watch and discuss! The order…