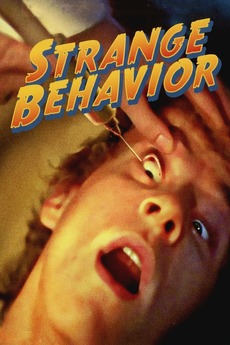 Town population is down... about six feet

A scientist is experimenting with teenagers and turning them into murderers.