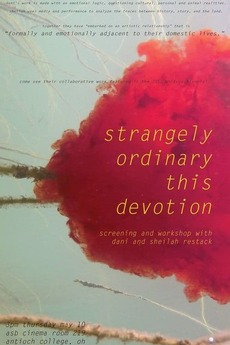 SOTD was birthed out of a desire to privilege and amplify the strange and banal quality of daily life, to see what it can yield as an entrance to larger concerns, such as the environment, representation of motherhood, queer desire, the domestic as site of radicality.

🌈Size Doesn’t Always Matter: A Collection of Fine LGBTQ+ Shorts for Boys and Girls All Over the World

The Best Short Films of the Decade