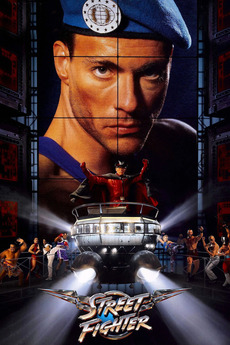 The fight to save the world is on!

Col. Guile and various other martial arts heroes fight against the tyranny of Dictator M. Bison and his cohorts.