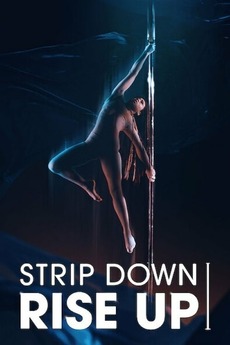 Strip Down, Rise Up
JustWatch

Strip Down, Rise Up

The feature documentary follows women of all walks of life, all ages and ethnic backgrounds, as they shed trauma, body image shame, sexual abuse and other issues locked in their bodies, and embark on a journey to reclaim themselves. The film also gives a rare window into the world of Pole artistry and expression.

2020 was a weird year with a lot of pushbacks. A few of these may have “premiered” then during festival…

I'm working on getting my Kari…

Soap2Day Movies from Oldest to Newest