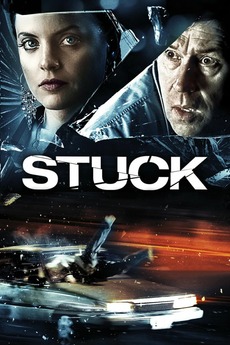 Two Destinies Are About To Collide.

A young woman commits a hit-and-run, then finds her fate tied to her victim.