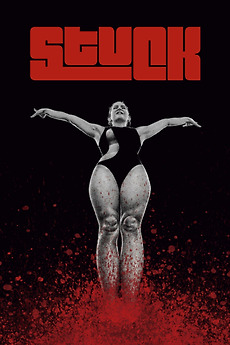 A gymnastics coach must deal with a man who has taken an interest in the young girls she coaches. The man makes a bold move and the coach responds with an even bolder one.