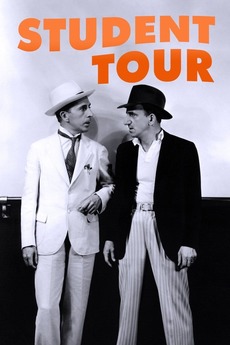 A philosophy professor accompanies his school's rowing team on a worldwide tour.

she schools the flighty pupils of her eyes

Novels About Professors or…