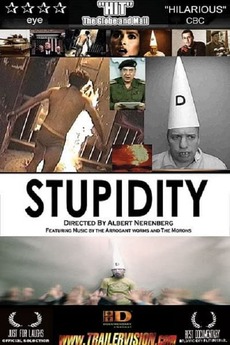 An exploration into the nature of stupidity in Western society and its history of our perception of it.