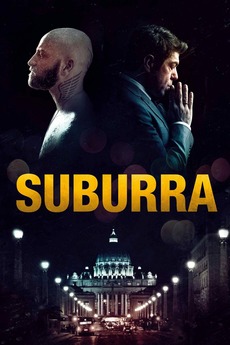 A gangster known as "Samurai" wants to turn the waterfront of Rome into a new Las Vegas. All the local mob bosses have agreed to work for this common goal. But peace is not to last long.

There's a couple other lists on here for the same topic but they seem to not be getting updated. Let…