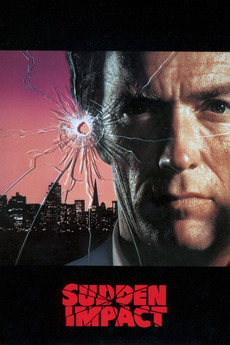 Dirty Harry is at it again

When a young rape victim takes justice into her own hands and becomes a serial killer, it's up to Dirty Harry Callahan, on suspension from the SFPD, to bring her to justice.