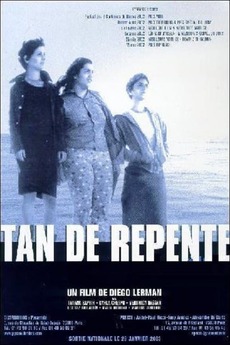 Marcia (Tatiana Saphir), a frumpy and overweight salesgirl who seems to lead a banal and dreary existence, goes to work one day. As she walks she catches the eye of a feisty butch punk woman named Mao (Carla Crespo) who tells Marcia she wants to seduce her. Marcia tells Mao that she's not a lesbian, but Mao is relentless. With the help of her friend Lenin (Veronica Hassan), Mao manages to talk Marcia into getting into a cab that the two lesbian women then immediately car-jack.