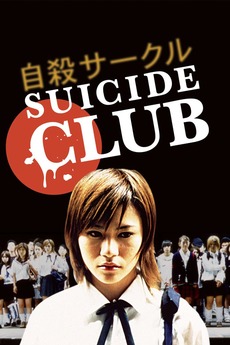 Well then, goodbye everybody.

When 54 high school girls throw themselves in front of a subway train it appears to be only the beginning of a string of suicides around the country. Does the new all-girl group Desert have anything to do with it? Detective Kuroda tries to find the answer, which isn't as simple as he had hoped.

If you argue about whether or not a film is horror, I…