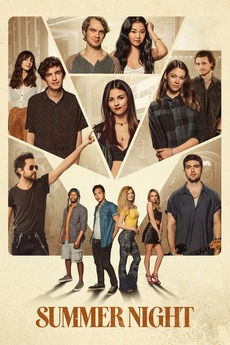 Thirteen friends. One night to get it right.

In a small town, a young, tight-knit group of friends fall in and out of love over the course of one intoxicating, music-filled summer night.