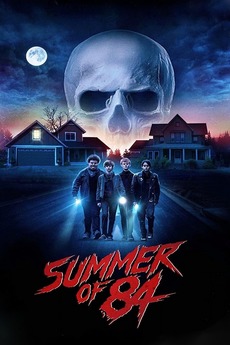 Every serial killer lives next door to someone

Summer is usually a time for fun and games, but some teens get much more danger than they bargained for after beginning to suspect their neighbor is a serial murderer.