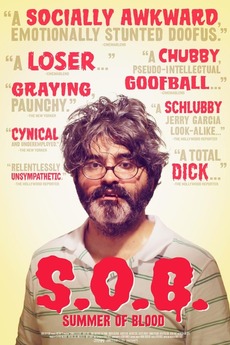 Lousy lover and egocentric Eric Sparrow is dumped by his girlfriend after rejecting her marital proposal. After a few failed dates his luck turns when a chance encounter with a vampire turns him into a sex god.