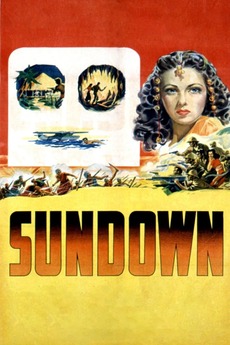 She was too dangerous to love!

Englishmen fighting Nazis in Africa discover an exotic mystery woman living among the natives and enlist her aid in overcoming the Germans.