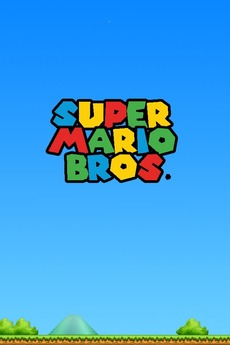 A plumber named Mario travels through an underground labyrinth with his brother, Luigi, trying to save a captured princess. Feature film adaptation of the popular video game.

Movies that will (probably) never come out

These are movies that are said to be coming out, but I see no evidence of any of them happening…

This list took me so fucking long to do. Entering in 150+ films, and then sorting them is not too…

A list based on games, about games or features games prominently.

Added as many as I could find. If I've…

Movies that will never actually come out