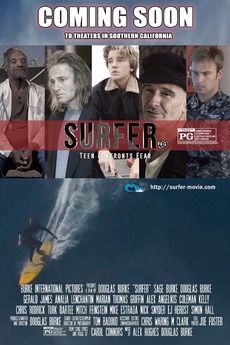 Surfing since as young as he can remember, at the age of 13, Sage is crippled by fear after suffering a wipeout on a huge wave. The wave slammed him to the bottom and held him pinned there without air until he nearly died. With his whole life still ahead of him yet now paralyzed by fear, Sage no longer surfs the waves. But unable to ignore the mystical and powerful pull of the ocean, he fishes in the surf, and finds more than he bargained for. This is the story of a teenager who confronts fear . . .